Start a concret collaboration between breeders, mayors, representatives of the Lazio Region and partners of the LIFE Grace project, in order to contribute to a better conservation status of grazing areas in regional Natura 2000 network.

This is the aim of this first phase of meetings, which were concluded on  July 21 at Leonessa, intended for the breeders of the Rieti area to inform them of the aims of the LIFE Grace project and to involve them in the monitoring activities and protection of species at risk of extinction the grazing area.

The first meeting, which was attended by 40 people, it was held in the Council Chamber of Cantalice and took place in the presence of the mayors of Cantalice, Poggio Bustone and Rivodutri and the representative of the Regional Directorate for Natural Capital Parks and Protected Areas of the Lazio Region, Dr. Luciana Carotenuto.

The meeting at Auditorium Santa Lucia, in Leonessa, attended by 43 people and which took place in the presence of the mayors of Leonessa, Posta, Micigliano and Borbona and the representatives of the Regional Directorate for Natural Capital Parks and Protected Areas of the Lazio Region, Dr. Simone Proietti and Dr. Alessandro Serafini Sauli. The meeting was concluded with the invitation for further meetings with breeders in order to move together in facing the issues of those who work within Natura 2000 sites.

At the link below you can download the presentations of the speakers in the two meetings. 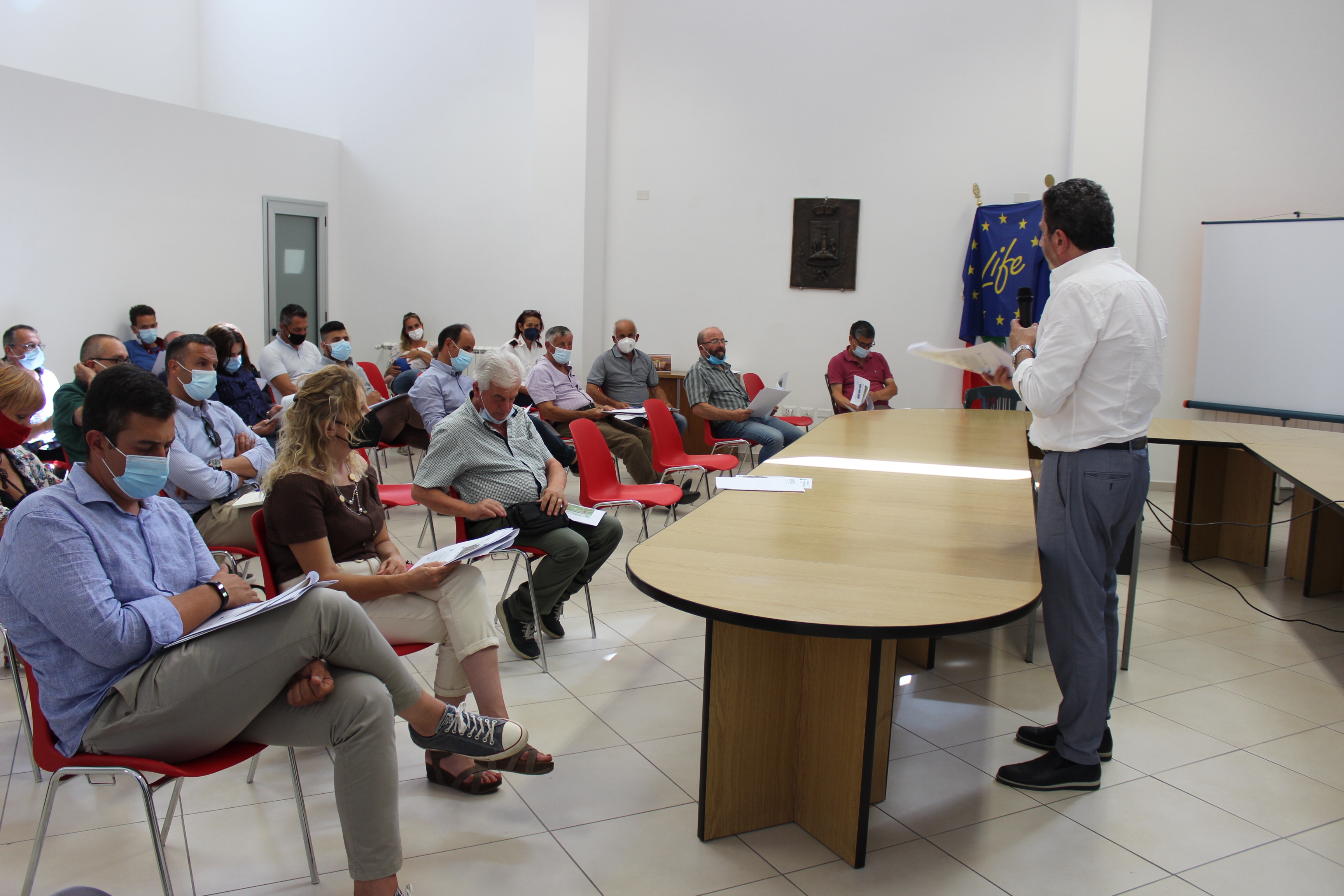 To keep updated on our initiatives